Below, you can find a selection of LEGO® Education sets, with all the parts laid out in LEGO® Digital Designer. This could be useful for a number of purposes, including designing things from parts in each set without physically having the set, or if you want to model something you've built from a set in LDD without having to go hunting for parts.

Update, July 2020 - Since LDD is deprecated and getting increasingly hard to run on modern operating systems, I've updated this page to include all the sets in LDraw and Stud.io file formats as well. Moving forward, when I add new sets, I may only make them available in those two formats, depending on things like whether I can get ldd to run on my system and whether LDD's parts catalog includes all the necessary parts. If you're looking for a new LEGO CAD program that's similar to LDD in ease of use, I suggest Stud.io.

You are free to use these files however you like, create derivitave works, etc. I ask only that if you publish them or a derivitave work, you credit me with a link back to this page.

Note that the rechargable battery pack adds an additional unit to the height of the NXT and EV3 bricks. The models of the bricks in LDD show the bricks in their shorter configuration, using AA batteries, so you'll have to keep this in mind when modeling the NXT or EV3 bricks in LDD. 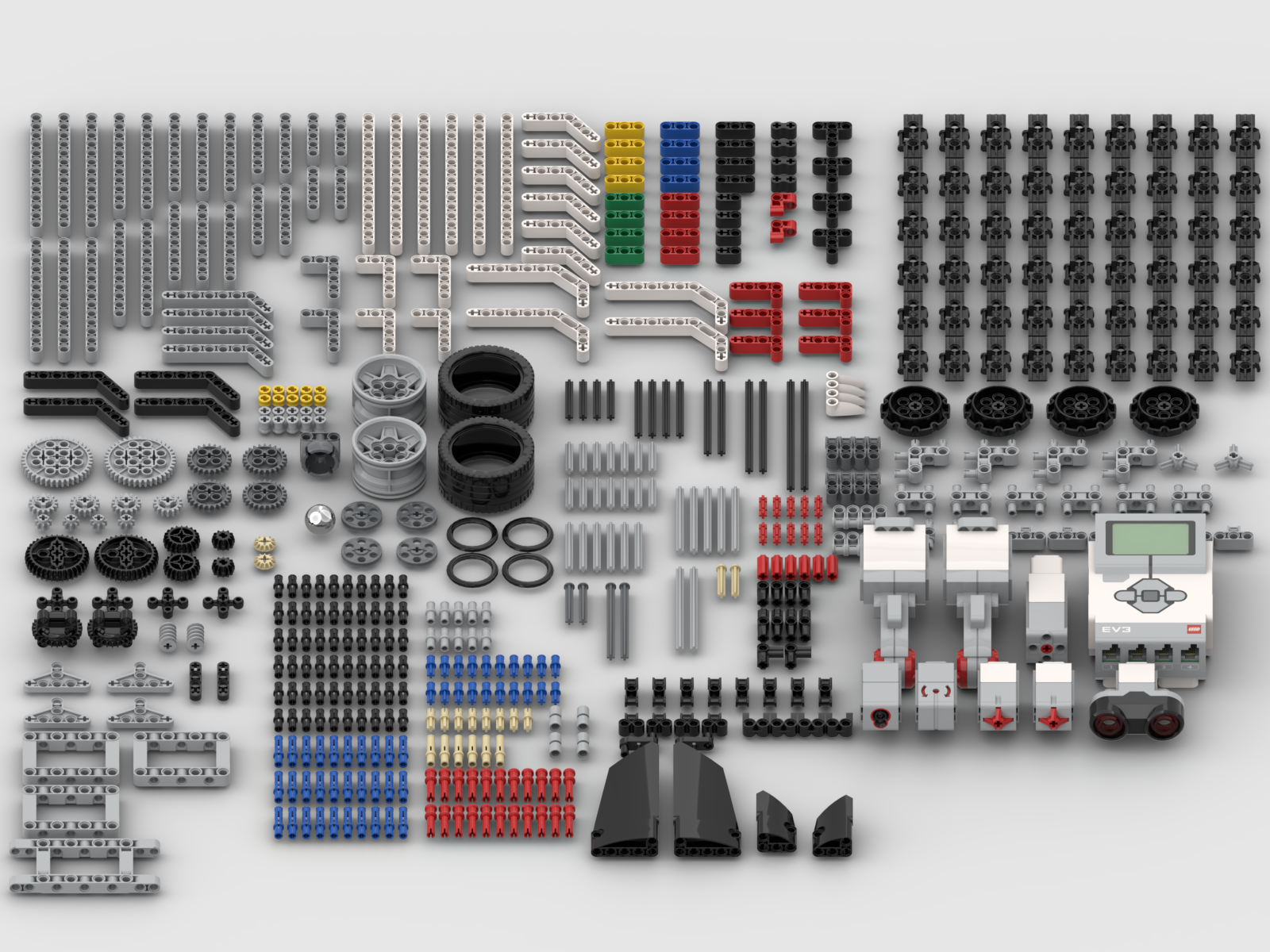 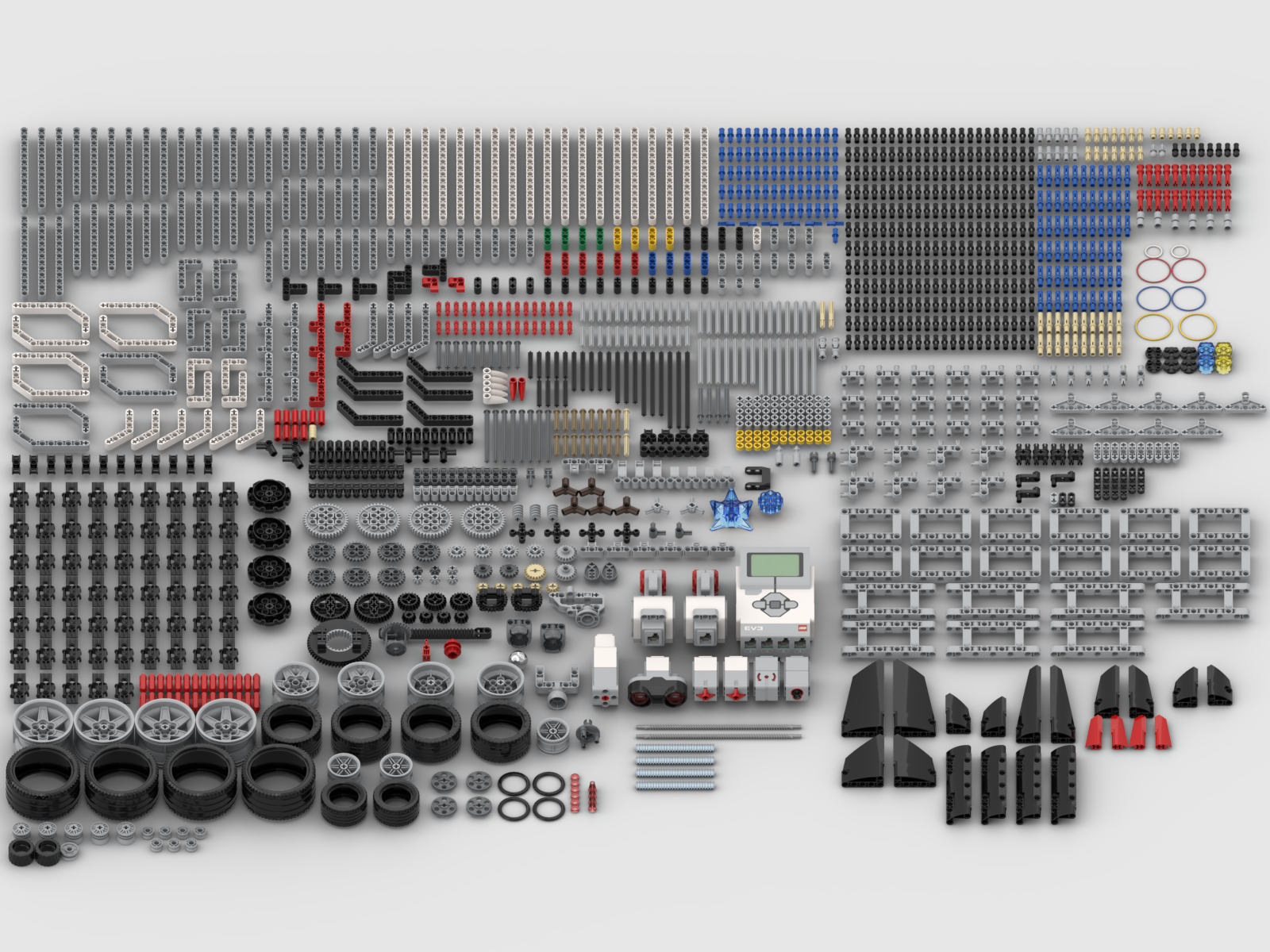 The EV3 Core and Expansion sets, together in a single file. 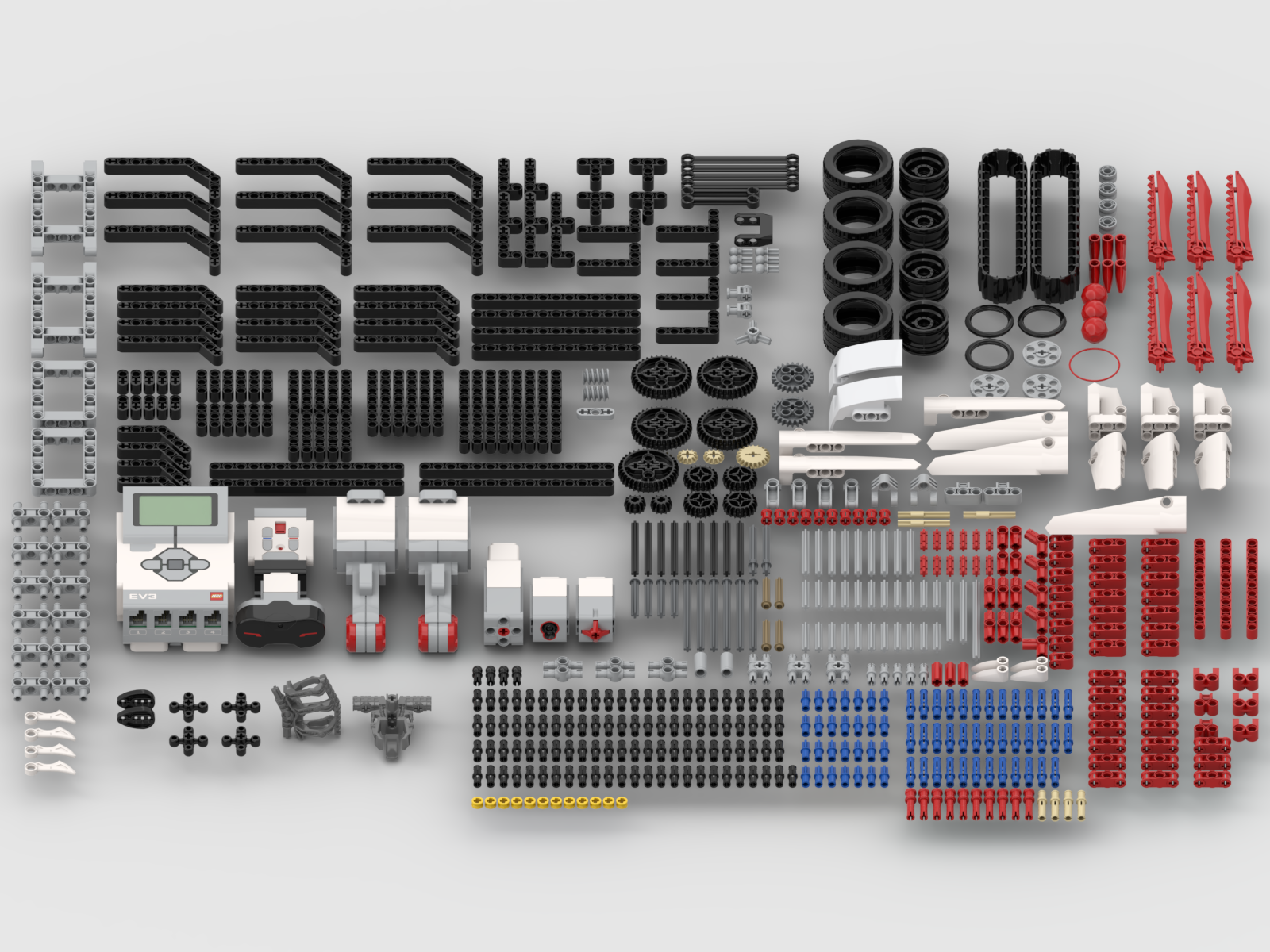 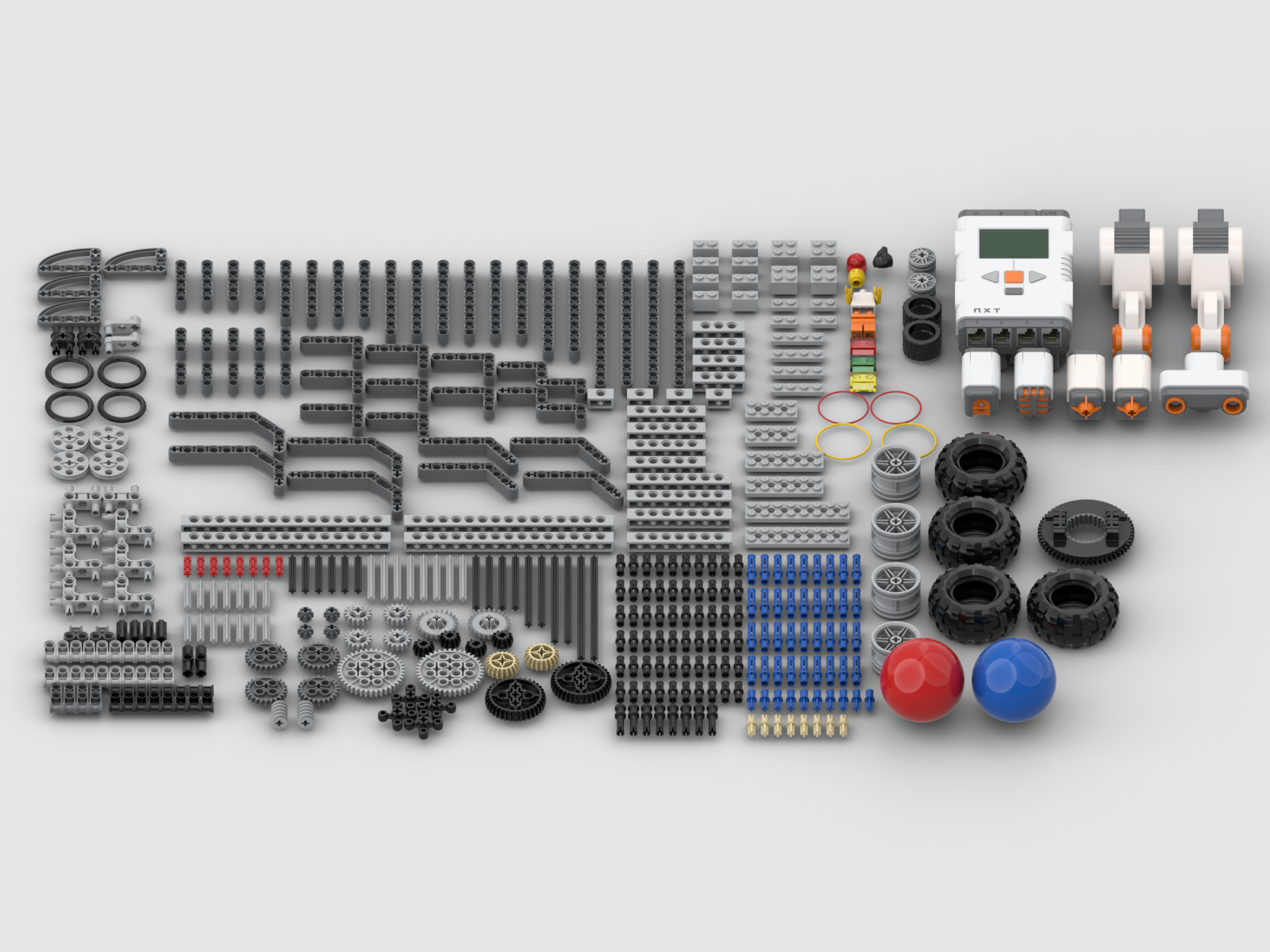 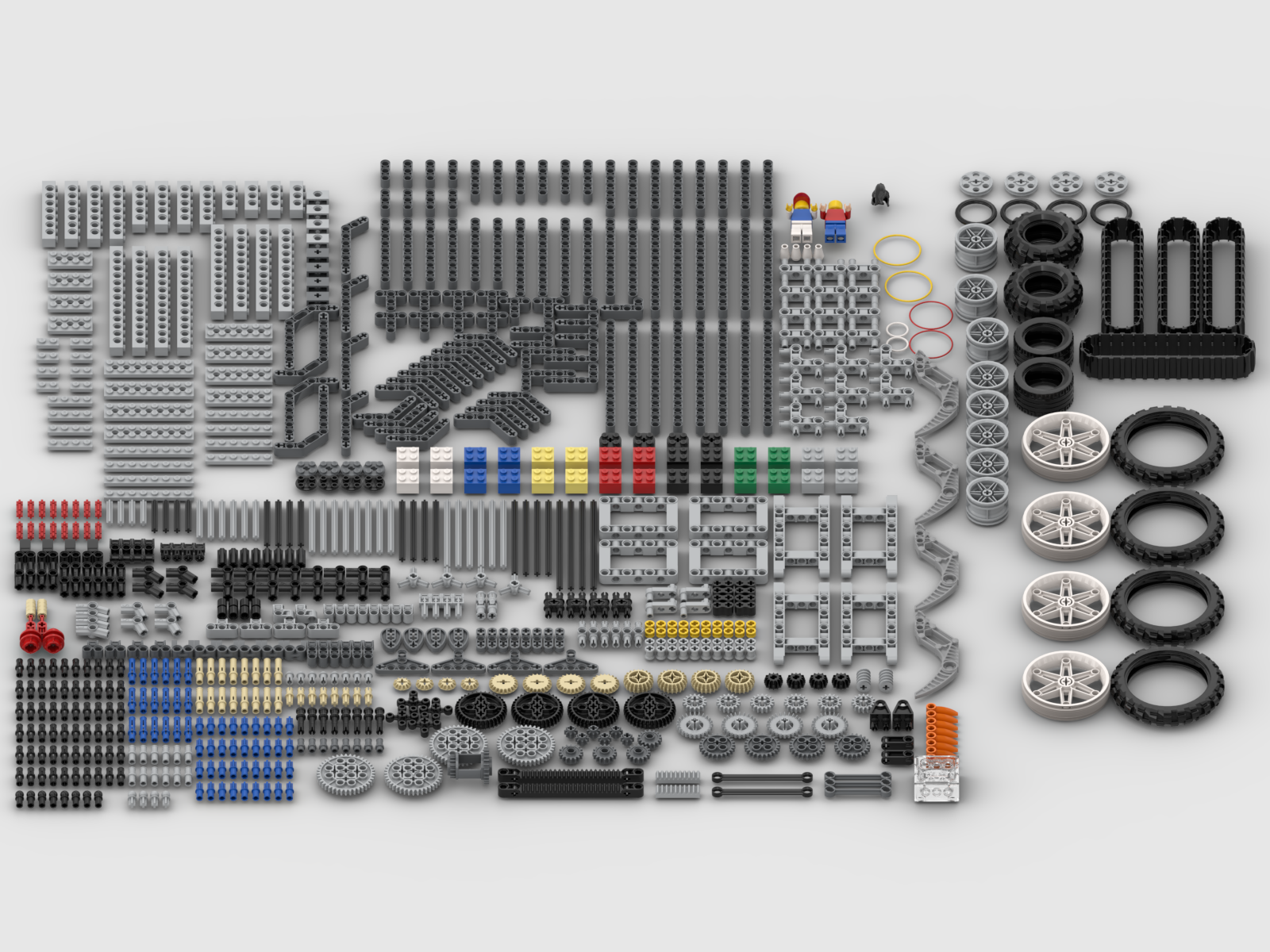 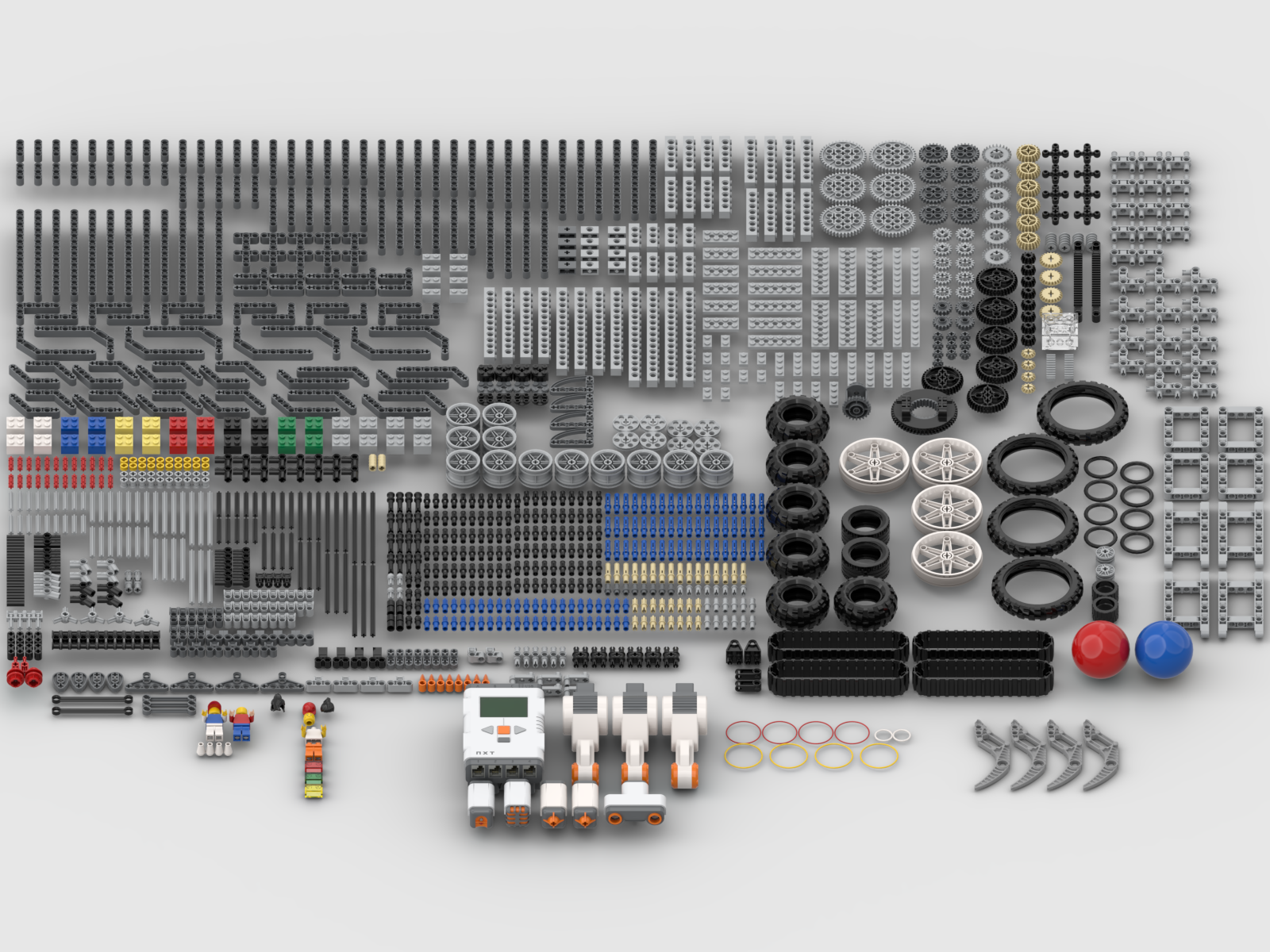 The NXT Base and Resource sets, together in a single file. 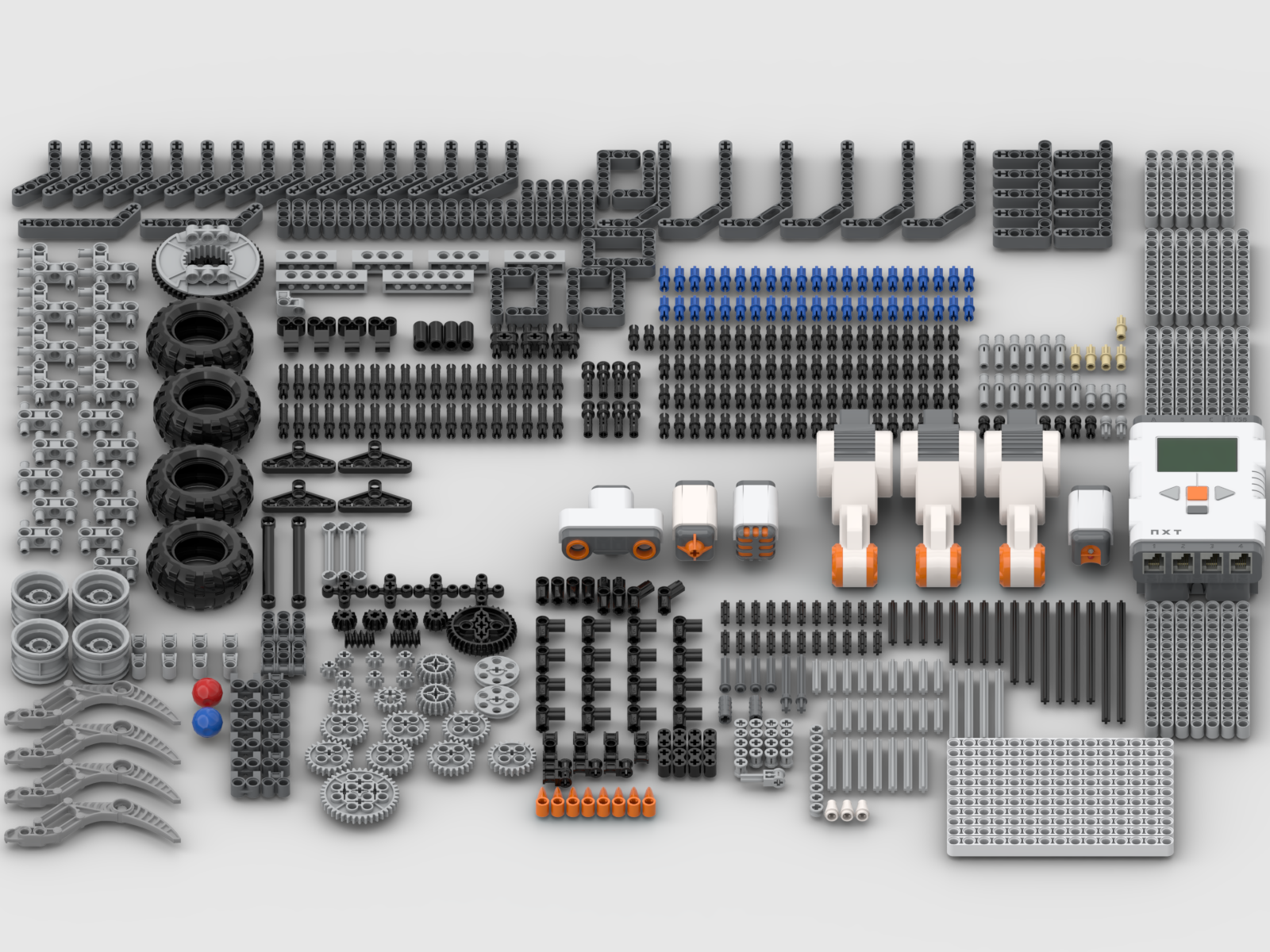 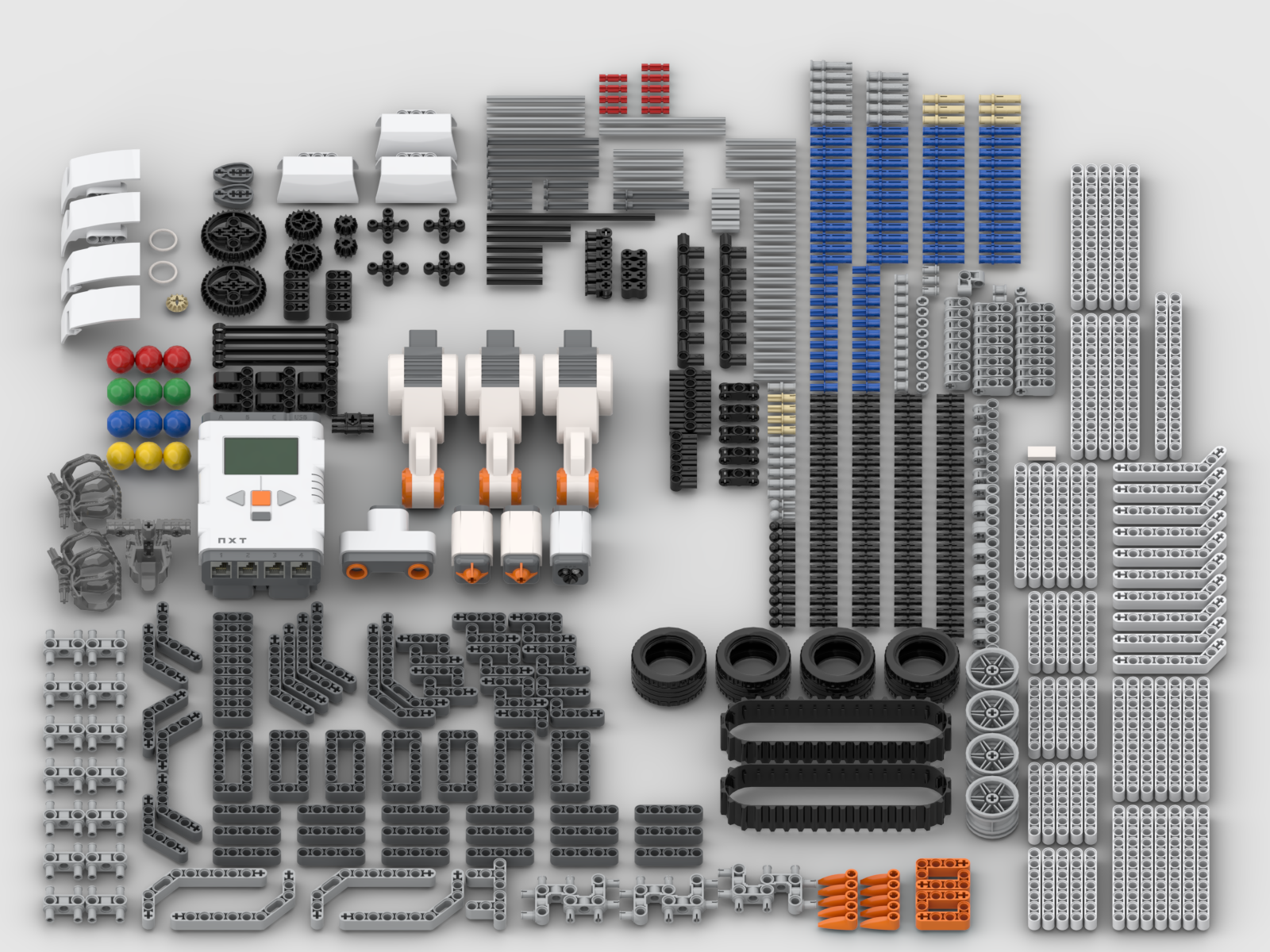 These sets include motors where appropriate, but no sensors or hubs, since as far as I can tell those elements aren't in the LDD catalog. 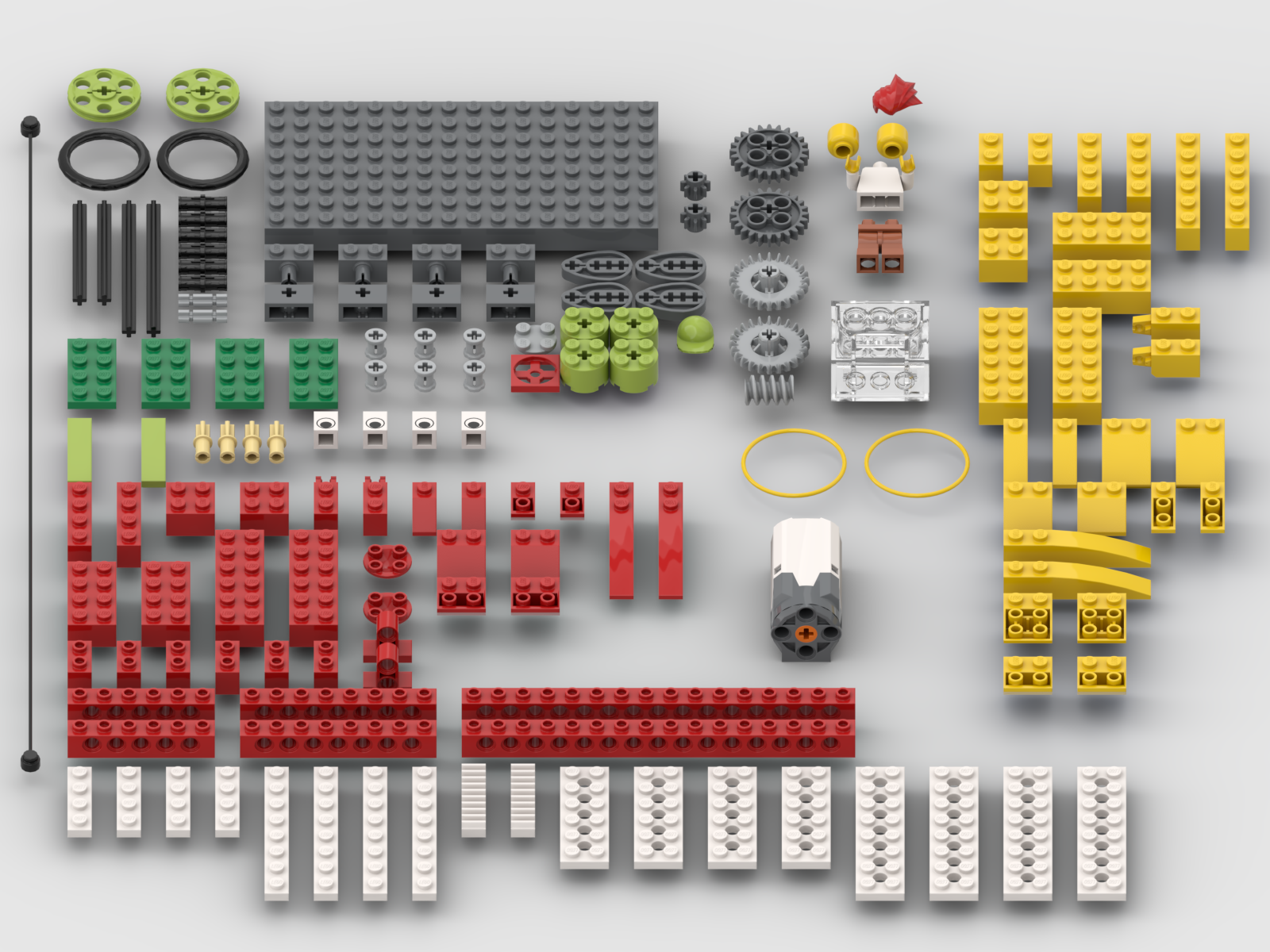 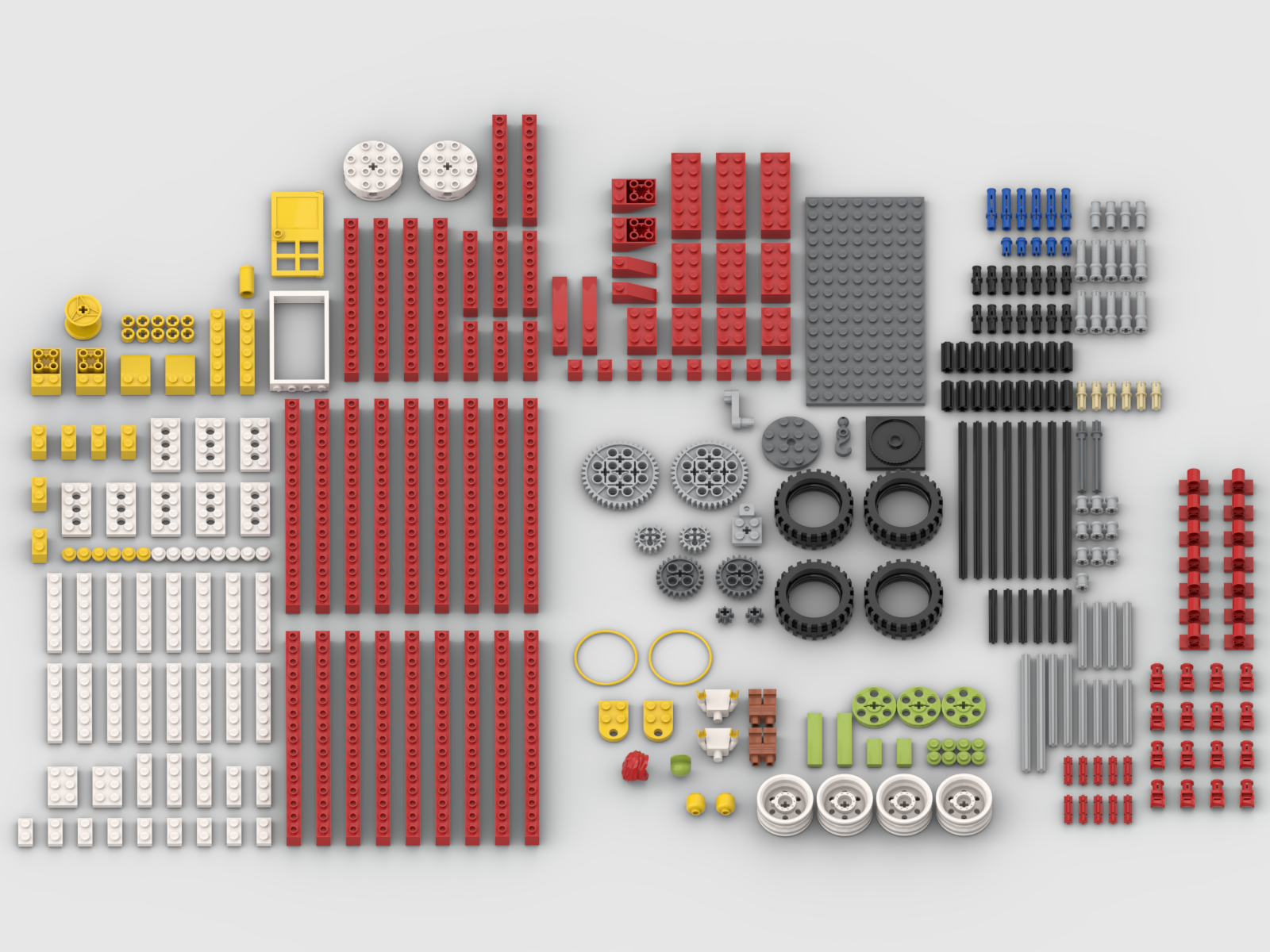 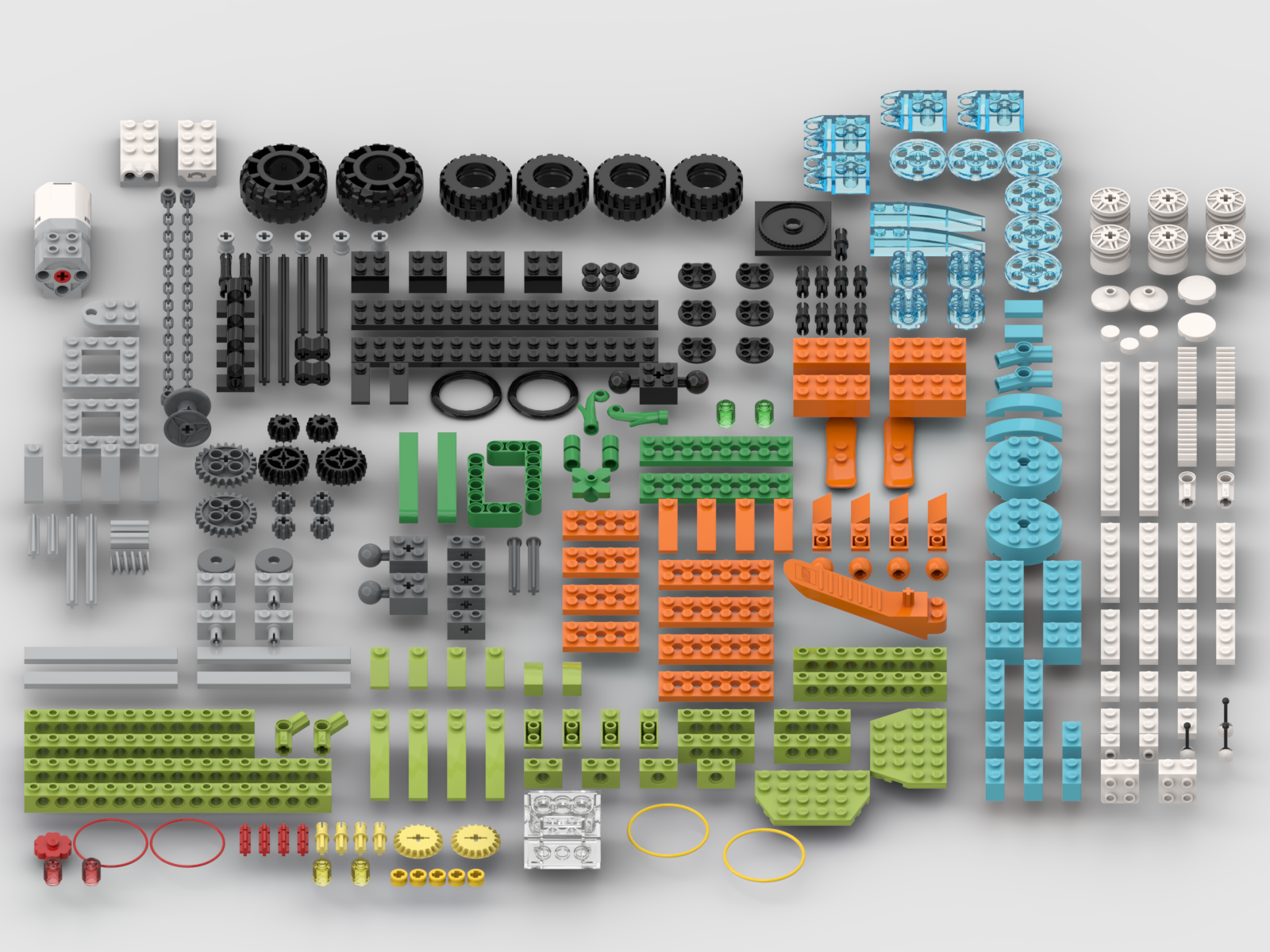 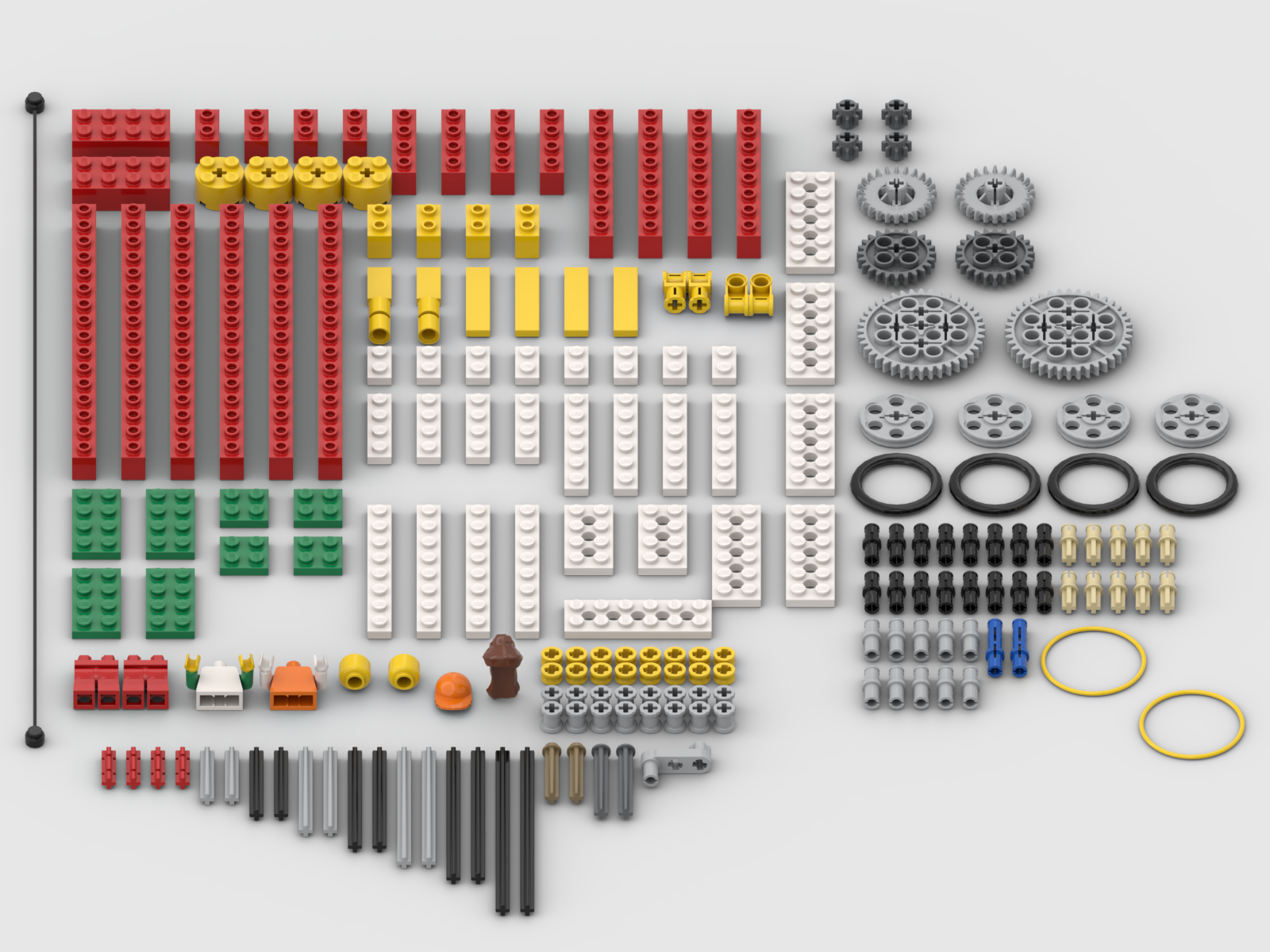 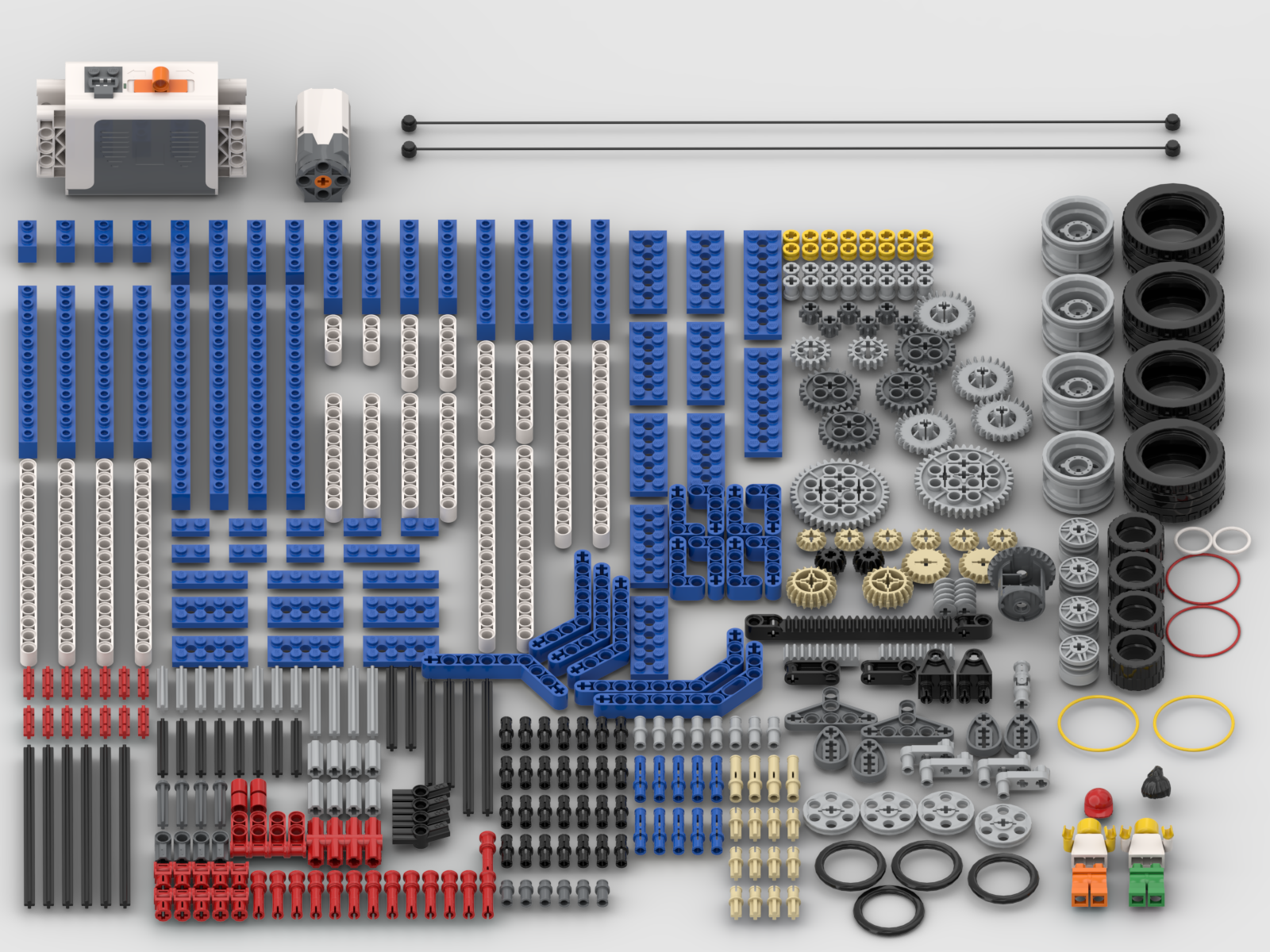 Simple and Motorized Mechanisms Base Set (9686)

Also called the "Simple and Powered Machines Base Set"